"De Warme Hand" is located on the Zandpad in Nieuwersluis: a charming detached house with separate garage and shed and an independent apartment with its own entrance. All this is located on a spacious plot of almost 4,000 m2 and has a mooring on the river Vecht. From the house, there is a view of the river Vecht as well as the natural swimming pool "Zwemlust" and the rural surroundings. With its red-white shutters and orange roof tiles with dormer windows, located in a green meadow, it has long been a characteristic and picturesque image on the river Vecht. Property: The house dates from around 1600 and has undergone various renovations over the years, giving the house an unusual, playful layout inside. Upon entering: spacious hall with toilet, bathroom (with bath, shower and space for the washing machine and/or dryer), meter cupboard and access to the kitchen. Dated kitchen with access to the living room. In the living room, you can see the special layout: a cellar (with wine cellar), living room with fireplace and large glass front (offers wide views of the natural water of swimming pool "Zwemlust") and the upstairs room. From the upstairs room, there is a view of the river Vecht in all directions. Small landing with access to a loft, the bedroom and the independent apartment. The apartment also has its own entrance with stairs and balcony, accessible from the rear of the house, making it habitable separately. It has a dated bathroom (with shower, sink and toilet), kitchen, living room and box bed. In recent decades, the house has had the necessary maintenance. It is conceivable that the new owner will want to modernize or rearrange the house. The house has single pane glass (with the exception of the plastic dormer windows (built in 1998) and is equipped with a gas, light and water connection, as well as fibre glass, TV cable/copper/Internet connection. In 2011 the house was connected to the sewer system The sewer is located behind the house The boiler was renewed in 2013 and moved from the garage to the living room and also meets the hot water needs. The house will be equipped with smart meters in 2020. The water meter is located in a well at the front of the house There is also

a power supply on the jetty on the river Vecht, which is connected from the house to a separate group. Plot: The plot consists of 3 adjacent plots with a mooring place on the Vecht on the other side of the Zandpad. In total, it consists of an elongated plot with a total length of approx. 200 meters, on which the house is almost in the middle. The plot is about 80 meters at its widest. A ditch with 2 bridges runs along the entire length of the garden. Directly around the house, the garden consists of gravel with driveway and deck terrace. For the rest, the garden mainly consists of meadow with some (fruit) trees. History: The facade of De Warme Hand dates from the 17th century. The building at that time served as an inn, where hunters and their horses could spend the night, rest and warm up. A tactically located place where people could travel from Utrecht across the water to both Amsterdam and Muiden. On May 5, 1812, the complex was sold by Neeltje Kazen (widow of Dirk van Dalsem) to Johan Christoffel. In 1854, he sold the house again to Leendert van der Vliet, as being "a house with yards, furnished into four workers' houses, with three sheds and a garage, traditionally called De Warme Hand, standing and located near Mijnden, municipality of Loosdrecht, large 4 rods, eighty cubits, etc. " Mr. Willem Isaac Doude van Troostwijk, owner of the Rupelmonde country estate from 1871 to 1911, also left "the house De Warme Hand" after his death in 1911. At that time, there were no more hunters on the Vecht. As a reminder of the past, De Warme Hand was then a café and bread shop. In 1965 Willem Spruit and his wife Annie Spruit-de Graaf bought the house. The building was restored, and one house was constructed of the then two houses: the current Warme Hand. Where there were then 2 driveways, one on each side of the house, one is still in use today. Characteristics: - Year of construction: approx. 1600 - Total plot size: 3,985 m2 - Usable area of ​​the house: 177 m2 - Property content: 421 m3 - Surface garage: 29 m2 - Shed area: 12 m2 Acceptance in consultation, according to owner's approval 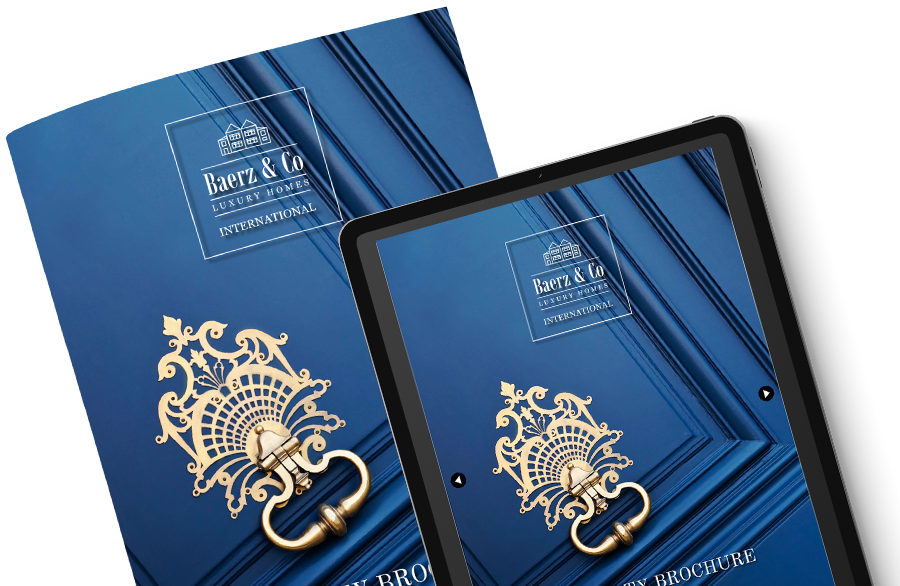